USA a step closer to HFC phase down 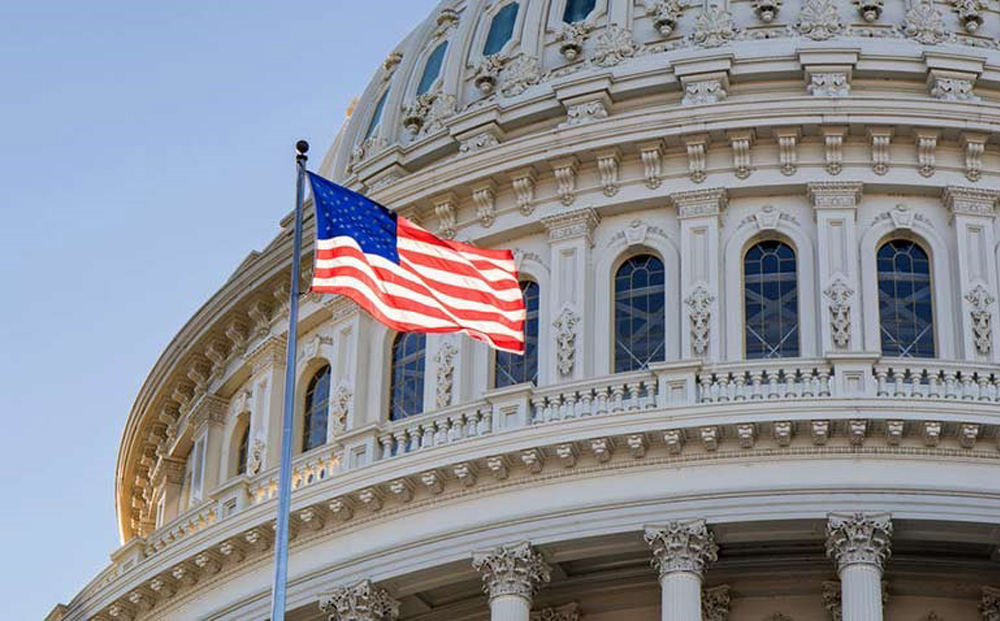 USA a step closer to HFC phase down

USA: The USA moved a step closer to implementing an HFC phase down following a Senate committee agreement on a revised amendment to the American Energy Innovation Act.

The revised amendment, introduced by the Senate Environment and Public Works Committee, will authorise a 15-year phase down of HFCs at a national level for the first time. The amendment requires the Environmental Protection Agency (EPA) to implement an 85% phase down of the production and consumption of HFCs, so they reach approximately 15% of their 2011-2013 average annual levels by 2036.

The amendment is a bipartisan compromise based on the American Innovation and Manufacturing Act (S. 2754), a bipartisan bill introduced last year by senators John Kennedy and Tom Carper.

Under the agreement, the revised amendment will protect essential uses of HFCs, including ensuring there are sufficient supplies of HFCs for essential uses, including defence sprays, medical inhalers, semiconductor manufacturing, and mission-critical military uses.

It will also provide protection for consumers from cost increases by ensuring EPA cannot accelerate the 15-year regulatory timeline faster than HFC consumption levels that the market is already achieving.

Welcoming the news, AHRI president and CEO Stephen Yurek said: “This amendment brings us one step closer to implementing an HFC phasedown and reaping the substantial economic benefits associated with this transition to new refrigerant technologies. The amendment will accomplish our industry’s refrigerant objectives while protecting consumers and providing significant economic and environmental benefits, and we are grateful to this bipartisan group of Senate leaders for their assistance and foresight.”

“We are appreciative of the strong bipartisan support for this legislation as it provides for clear development of a uniform, federally-based HFC phasedown in the United States that will also enhance continued American technology leadership in our country as well as around the globe,” said Kevin Fay, director of the Alliance for Responsible Atmospheric Policy.

The amendment is not without its critics. The Competitive Enterprise Institute, a non-profit libertarian think tank, said it set a “dangerous precedent” and would raise the cost of air conditioning and refrigeration for the consumer.