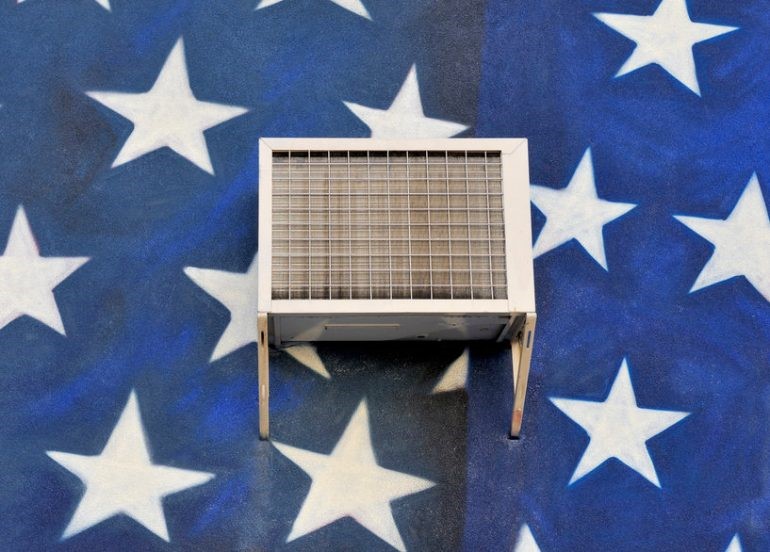 USA: Industry and environmental groups in the US are pushing for a ban on R410A in new domestic and commercial air conditioning equipment from January 1, 2025.

The proposals are contained in petitions before the United States Environmental Protection Agency (EPA) which have been submitted under the recently passed AIM Act to restrict the use of HFCs.

The EPA has granted, or partially granted, 11 petitions. Seven of these petitions relate specifically to the air conditioning and refrigeration industry.

Several of the petitions received and granted by the EPA contain overlapping requests to restrict HFCs in specific sectors. In many instances, the HFC restrictions, sectors covered, and transition timelines are identical.

In general, the petitions request a 150 GWP limit threshold for most refrigeration including supermarkets and ice rinks, and a 750 GWP limit for air conditioning.

The petitions largely support the SNAP Rules 20 and 21, which were originally proposed by the EPA in 2014 but overturned in the US Court of Appeals in 2017. These proposals, which sought to prohibit the use of certain higher GWP refrigerants in specific applications, were later adopted by California and a number of other US states.

Granted petitions include those representing manufacturers – the Air conditioning, Heating and Refrigeration Institute, and Association of Home Appliance Manufacturers – and the environmental groups – the Environmental Investigation Agency, Natural Resources Defense Council and the Institute for Governance & Sustainable Development.

The possibility of a 750 GWP maximum is also being considered by the European Commission under the current revision of the European F-gas regulation.

On the refrigeration front, the petitions also propose bans on the use of refrigerants with a GWP of 150 or above in all new supermarket systems, cold storage warehouses, some industrial process refrigeration, and other stationary refrigeration equipment on January 1 2023.