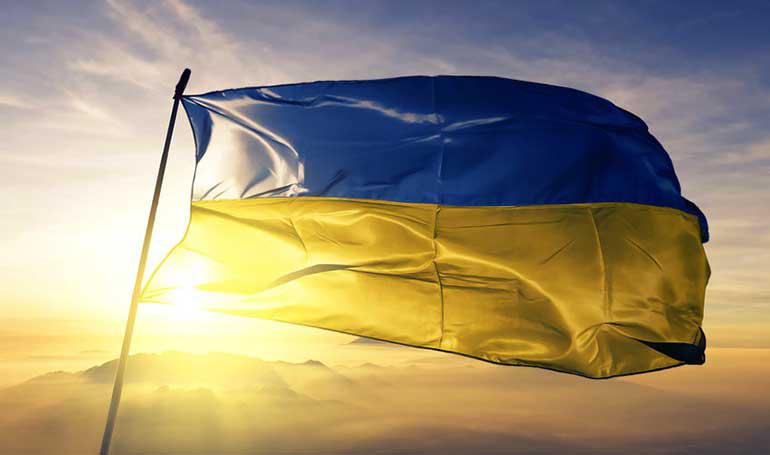 UK: The UK’s Institute of Refrigeration (IoR) has lent its voice alongside those of associations in Poland and Denmark in support of colleagues in the RACHP sector in the Ukraine.

The IoR, the oldest national society of mechanical refrigeration in the world, also repeats the UK government’s line that the UK is standing with Ukraine against Russian Federation hostilities against the people of Ukraine, described by the Home Office as “an unprovoked, premeditated attack against a sovereign democratic state.”

A hard-hitting statement on the website of Poland’s national refrigeration forum, Krajowe Forum Chłodnictwa (KFCh), voices its objections to the invasion and calls for the withdrawal of any cooperation with Russian customers. “We express our firm objection to the hostilities of the Russian Federation which were undertaken and continued uninterruptedly since February 24 this year in independent Ukraine,” it says.

Responding to the Refrigeration Association of Ukraine aapeal, KFCh says: “As the management board of the National Refrigeration Forum – the largest Polish organisation operating in the refrigeration, air conditioning and heat pump industry – we ask our members and the entire industry to listen to this appeal and join the anti-Russian action proposed by colleagues from Ukraine.

Dansk Køl & Varme, the industry association for authorised cooling and heat pump companies in Denmark, the Faroe Islands and Greenland, repeats the call for members to stop all trade with Russia.

Concerned that refrigeration technologies are being used by the Russian military, the association says it “strongly dissociates itself from this type of military use” and at the same time support the boycott and sanctioning of Russia. “Therefore: Help Ukraine – stop all trade with Russia,” it pronounces.

The UK’s institute of Refrigeration says that those wishing to assist humanitarian relief efforts should donate to the Disasters Emergency Committee Ukraine Appeal.