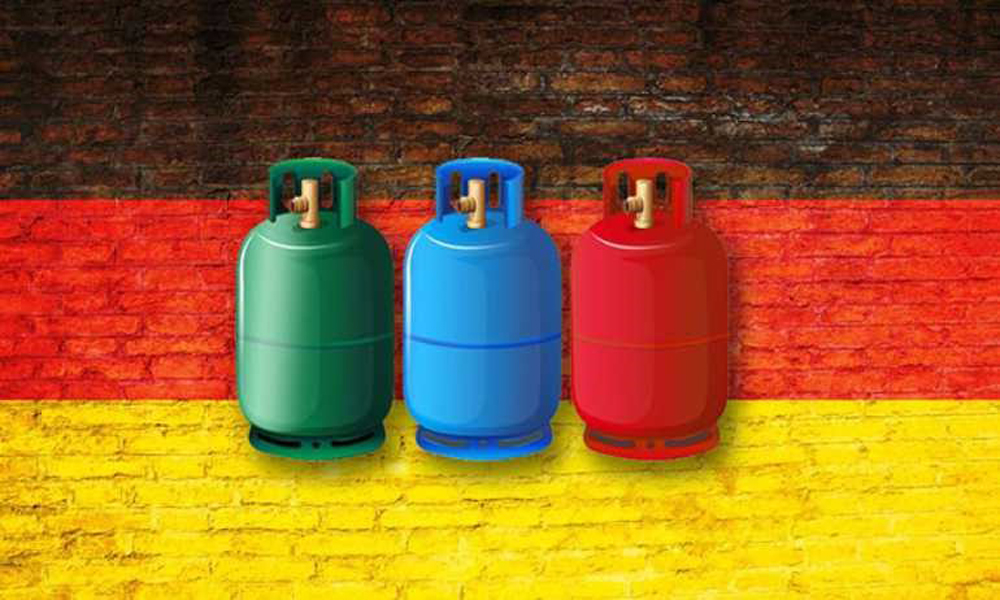 BELGIUM: A new German law entering into force next month has been hailed by refrigerant producers as an important step in the battle against the European trade in illegal HFCs.

The new law published by the German Federal Government entering into force on August 1 enables anyone buying HFCs to check whether they have been legally imported into the EU.

It also empowers competent authorities to prohibit the use of HFCs found in violation of the quota regime. The changes will also enable enforcement authorities to more closely investigate the origins of products held by companies.

The legislation, proposed in June last year, recognises that a major problem in combating the illegal trade is that the relevant provisions of the EU F-gas regulation (517/2014) relate to the first placing on the market. Those liable are gas producers and importers, but not the downstream dealers and consumers. According to EU law, you do not have to prove that your goods were legally offered on the EU market.

Describing the new German law as an important step forward that sets a good example to other member states, EFCTC spokesperson Felix Flohr said: “The act will help shed light on the legality of products traded further down the supply chain, uncovering a blind spot which has been exploited by criminal organisations.

“More and more, we are seeing national authorities take steps to combat the black market and we urge other member states to follow suit. Harmonised enforcement of the F-gas regulation across Europe will ensure that this lucrative trade is not simply displaced to other countries,” he added.