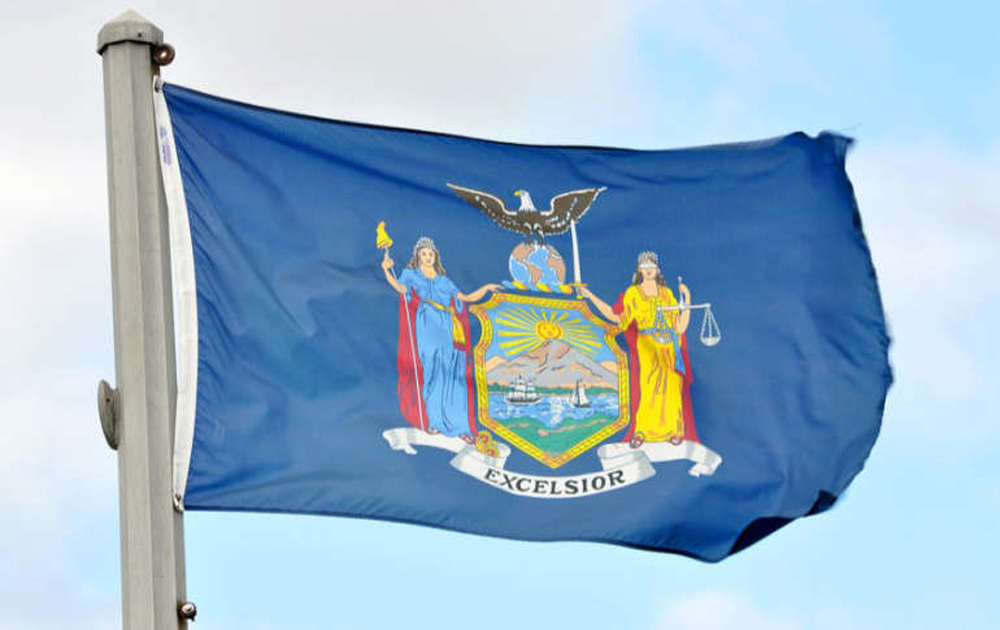 USA: New York has announced new regulations to reduce HFC usage by adopting changes to the EPA’s Significant New Alternatives Policy that were overturned by a US court in 2017.

The regulations ban the sale, installation, and commercial use of certain HFC refrigerants in new or retrofitted food refrigeration equipment, large air-conditioning equipment (or chillers), and vending machines, as well as prohibitions on substances used as aerosol propellants and foam-blowing agents in new consumer products.

The prohibitions will take place over the next four years, with the state maintaining that this will help to achieve the goals of the Paris Climate Agreement, as well as the Kigali Amendment to the Montreal Protocol.

Announcing the finalisation of the new regulations, New York governor Andrew Cuomo said: “As New York continues taking bold actions to fight climate change, we have leaders in the federal government who ignore proven science, deny that climate change even exists and are gleefully rolling back efforts to protect our planet from harmful chemicals at every opportunity.”

New York’s State Department of Environmental Conservation (DEC) is said to have developed the regulations in collaboration with partner states in the US Climate Alliance, which was formed in 2017 when the US withdrew from the Paris Agreement on climate change. Today, the 25 members  of the US Climate Alliance claim to represent 55% of the US population and 60% of the American economy.