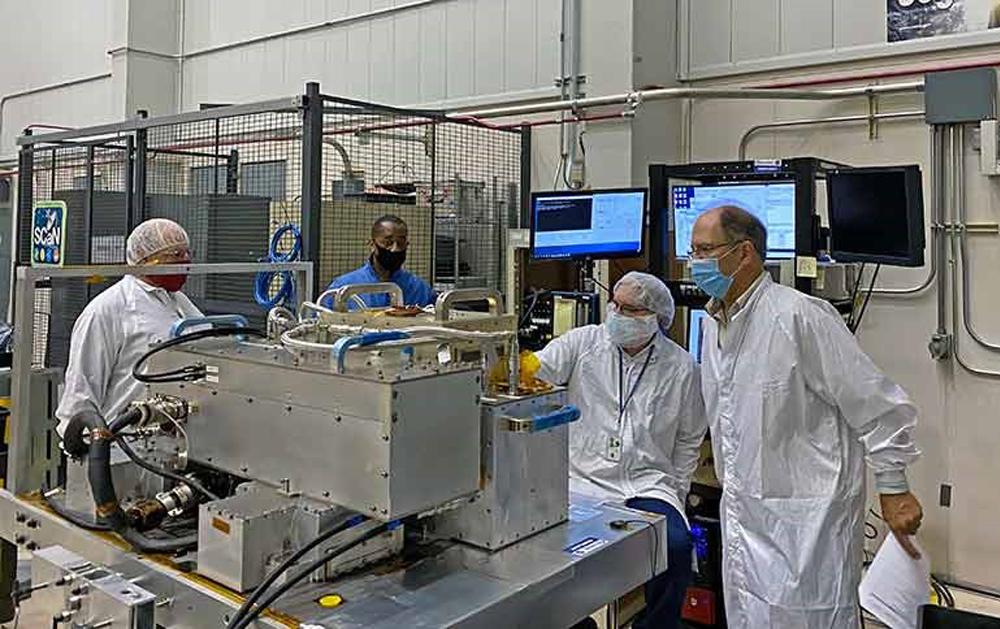 USA: NASA is investigating new methods of heat transfer in order to cool the equipment that will be required for future missions to explore the Moon and Mars.

Future missions will require enormous amounts of electrical power and hardware to support astronauts and drive new technologies. The amount of heat created by this increase in power needs to be removed so all the spacecraft systems can function.

The proposed research aims to develop an integrated two-phase flow boiling/condensation facility which will launch to the International Space Station (ISS) this month.

Hall is the project manager for the Flow Boiling and Condensation Experiment, or FBCE, which will launch to the ISS aboard Northrop Grumman’s Cygnus on the company’s 16th commercial resupply services mission for NASA.

Built and tested at NASA Glenn in Cleveland, FBCE will conduct a variety of experiments on the space station to investigate flow boiling and condensation in microgravity conditions. This research is a joint effort between Glenn and the Purdue University Boiling and Two-Phase Flow Laboratory, funded by the NASA Science Mission Directorate’s Biological and Physical Sciences Division. 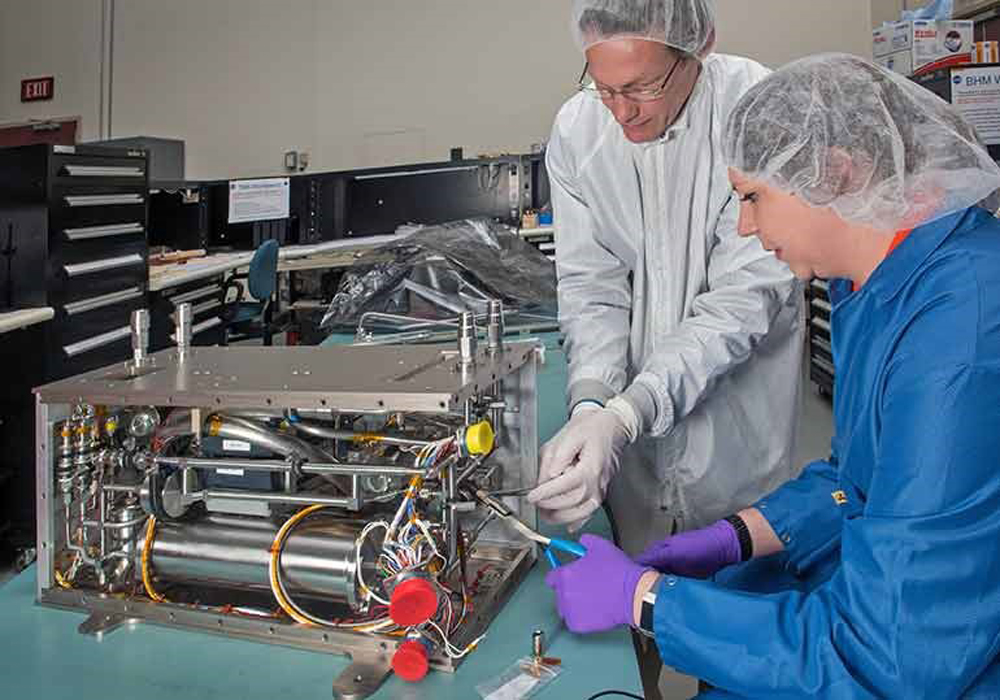 “When it comes to microgravity condensation and flow boiling heat transfer, data and models are extremely limited,” said Monica Guzik, FBCE chief engineer. “This experiment is critical to future NASA missions that require increased efficiency beyond the current single-phase systems.”

NASA has previously worked with Purdue University on developing a vapour compression fridge that will work at zero gravity and in different orientations to provide longer-lasting and more nutritious food for astronauts.