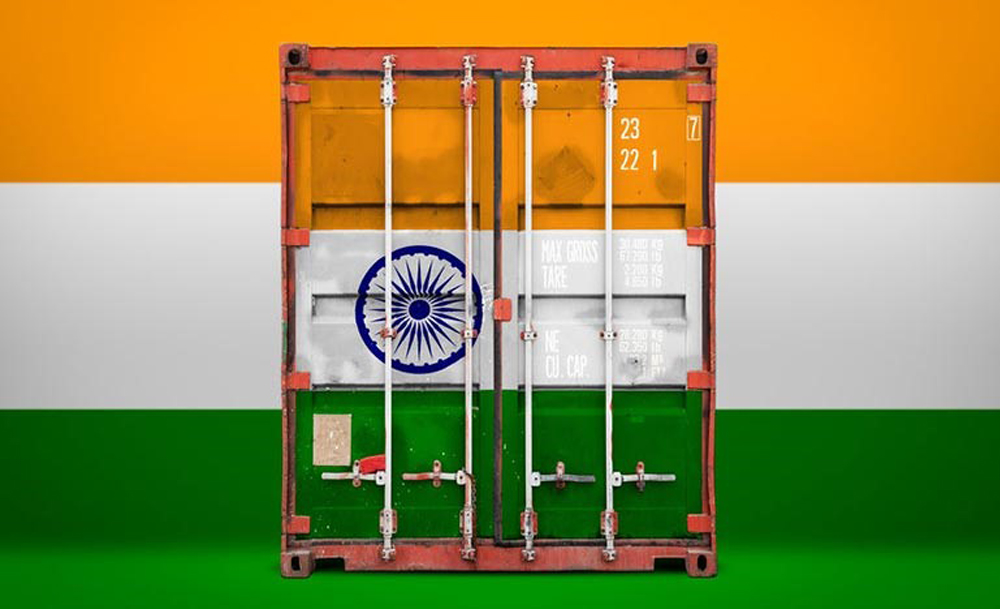 INDIA: The Indian government has banned the import of split system air conditioners and self-contained units, including window units in a bid to boost domestic production.

The notification issued by the Directorate General of Foreign Trade (DGFT) on Thursday bans the import of units “with refrigerant” for shipments with shipment codes HS 84151010 and 84151090. These refer to units of a kind designed to be fixed to a window, wall, ceiling or floor, self-contained or split-system. 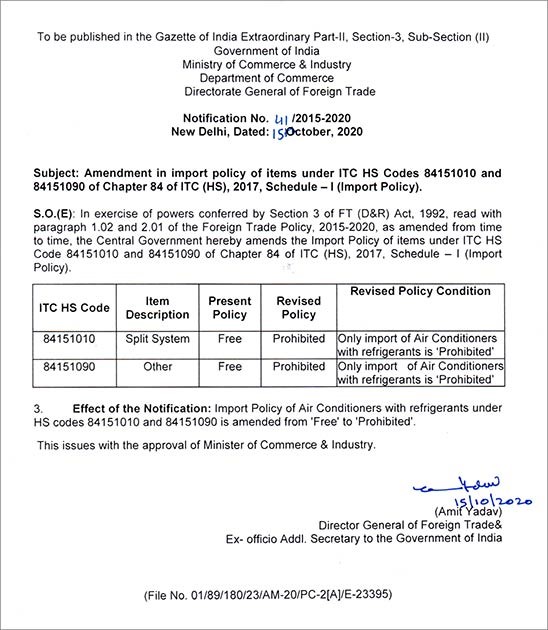 The population of India is still relatively poor, with only around 5% of households owning an air conditioner. However, with changing life style, increased urbanisation, better power supply and rising wealth, the Indian market is expected to increase substantially from its current level of around 4 million units per year.

While air conditioning imports into India are thought to stand at around 30%, the ban is unlikely to affect the major foreign players. Daikin, LG, Johnson Controls Hitachi, Samung, Carrier Midea, Panasonic and others already have factories in the country, competing alongside major Indian manufacturers like Blue Star and Voltas.