HFC/HFO ban would have “major consequences” 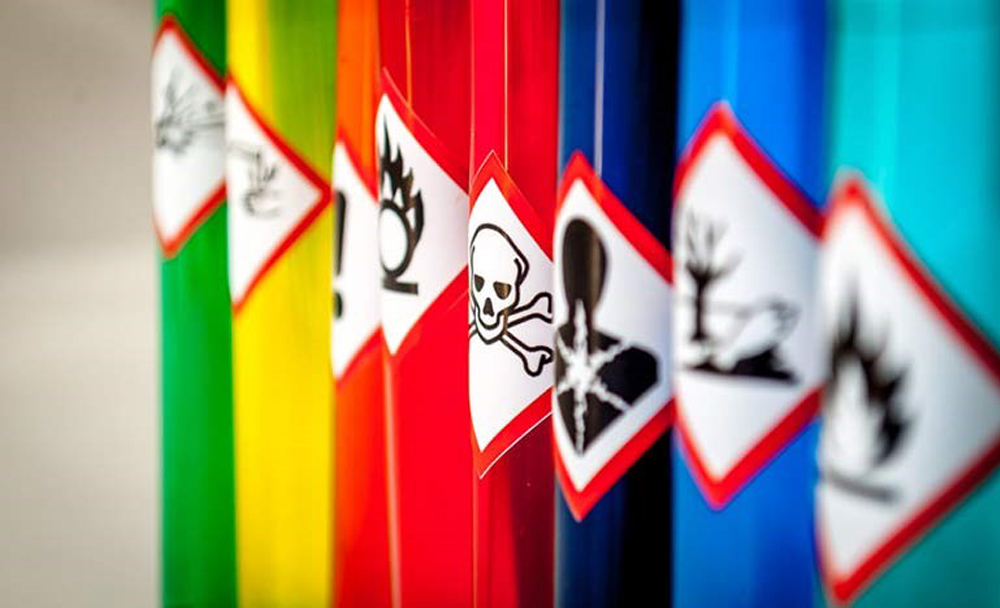 HFC/HFO ban would have “major consequences”

The Dutch association representing 400 refrigeration and air conditioning companies has hit out at its own country’s proposals which could ban HFCs and HFOs under a new REACH regulation.

In July, the Netherlands, along with Germany, Norway, Sweden and Denmark, jointly submitted a proposal to ban a wide range of PFAS, a group of more than 4,700 chemicals which also includes HFCs and HFOs. Some of these substances are known to be highly persistent in the environment, contaminating groundwater, surface water and soil, and causing serious health effects.

The NVKL maintains that such a ban would have “major consequences” for the refrigeration and air conditioning industry and believes that the F-gas regulation is “the correct European legislation” to regulate the use of synthetic refrigerants.

“In addition, HFCs and HFOs disintegrate relatively quickly into substances (TFAs) that also occur in nature. They are therefore much less persistent than many other PFAS substances, which is another reason not to include these substances on the European list of banned chemicals,” the group says.

The NVKL admits that at the moment there are still many uncertainties about how the proposals will develop but insists it will exert its influence within the Netherlands but also through AREA, the European umbrella organisation.