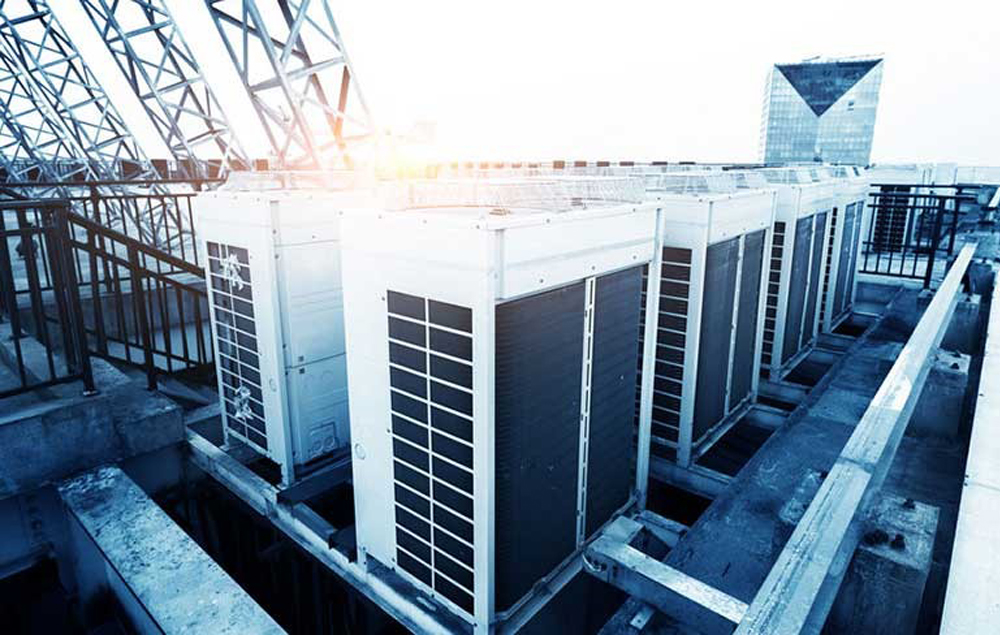 BELGIUM: The European manufacturers’ group Eurovent has rejected as “completely unrealistic” claims by the European Commission that hydrocarbon refrigerants could replace HFCs in air conditioning systems by 2030.

The claims are suggested in the briefing paper presented earlier this month by the European Commission to industry stakeholders, outlining the preliminary findings of the F-gas review.

As previously reported by the Cooling Post, the briefing paper presents a proposal to ban HFCs with a GWP of 750 or more in new stationary air conditioning and heat pump equipment with a capacity of over 12kW. This would effectively ban R410A.

Eurovent takes issue with a scenario in the study that suggests hydrocarbon refrigerants could be used in up to 90% of small heat pumps as of 2025, and in all large split air conditioners and VRFs by 2030.

In a statement, Eurovent says it considers the substitution scenarios unrealistic and has expressed scepticism about the modelling assumptions employed.

“Eurovent data on the current market penetration of non-fluorinated refrigerants show that this modelling is completely unrealistic, raising questions on the assumptions that underpin it,” the statement says.

“Moreover, the study consultant appears not to have considered the regulatory and standardisation barriers which still significantly prevent flammable refrigerants from being used in heating and air conditioning equipment in many EU countries, unlike for the commercial refrigeration sector where these restrictions have already been eased.”

Eurovent deputy secretary general Francesco Scuderi emphasised that Eurovent has always been big advocates of the F-gas regulation and the transition to lower-GWP refrigerants, but admitted to being puzzled by the preliminary findings of the review study.

“Except for the commercial refrigeration sector, where non-fluorinated refrigerants already represent a preponderance of new products brought to the market, we see no realistic pathway from the current situation to the substitution milestones that were conjured up by the models. The study puts the global competitiveness of our industry on shaky grounds, which would be a big win for fossil fuels,” he said.