Daikin to offer air conditioners in Africa on daily rental 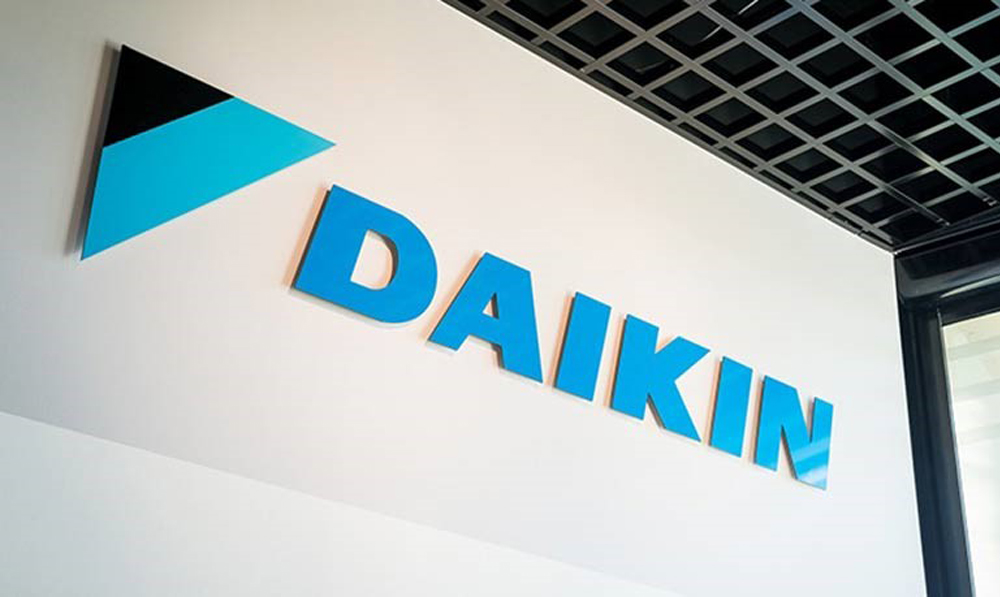 Daikin to offer air conditioners in Africa on daily rental

TANZANIA: In a bid to crack the African market, Daikin is to offer air conditioners in Tanzania for a daily rental of as little as JPY130 ($1.20).

The scheme to introduce high-efficiency air conditioners to small stores and homes in Tanzania will require no initial purchase. The end user will pay a daily rental via a smartphone app to unlock Daikin’s communications-enabled air conditioners.

The move is the result of a collaboration with Wassha, a Japanese start-up company using IoT technology to develop an electrical power service business in the non-electrified areas of Africa.

Wassha is developing an electrical power service business through the rental of LED lanterns in the off-grid areas of the sub-Saharan Africa region focusing on Tanzania. The LED lanterns are made available through a network of small stores, known as kiosks, which span the country.

The deal is seen as a way for Daikin to enter the relatively untapped East African market where cheaper Chinese and Korean rivals dominate. Daikin’s business model reduces user initial costs and produce revenue even in small immature markets.

The Japanese manufacturer hopes to see around 50,000 air conditioners in use in the country by 2024 and, if successful, will consider launching a similar service in other East African countries.

Daikin says it will provide high-efficiency, inverter-equipped air conditioners using R32 in a market which, it says, is dominated by low-priced models with high environmental impact.

According to the Nikkei Asian Review, Daikin and Wassha are to form a joint venture this month, with Daikin controlling 80% and Wassha owning the rest.

Daikin will also work to develop local maintenance service staff, something which Daikin says is neglected by its Chinese rivals.