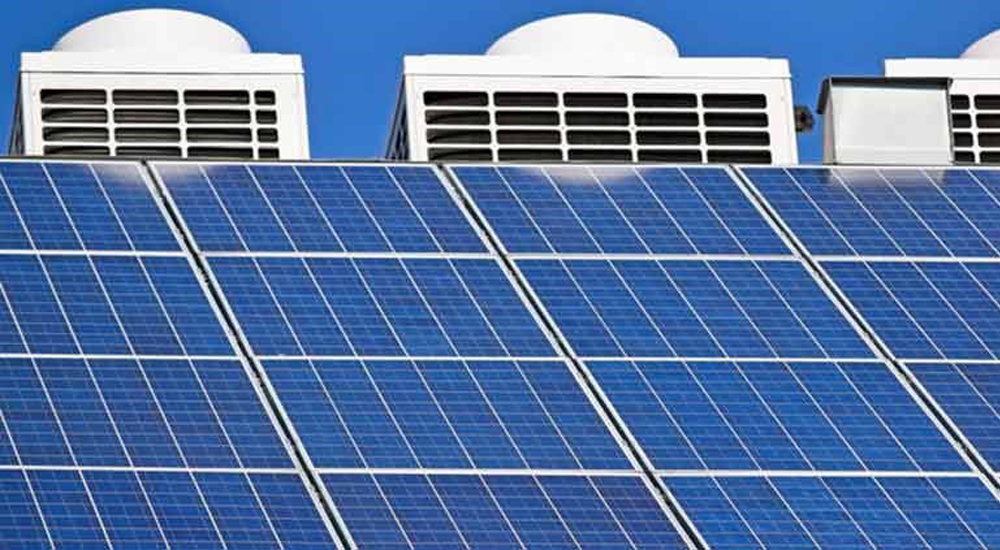 The aim of the test is to establish technology that optimally controls air conditioners with a high power consumption ratio according to fluctuations in the output of photovoltaic power generation. This is an initiative aimed at reducing contract power while maintaining a comfortable working environment and stable operation of equipment .