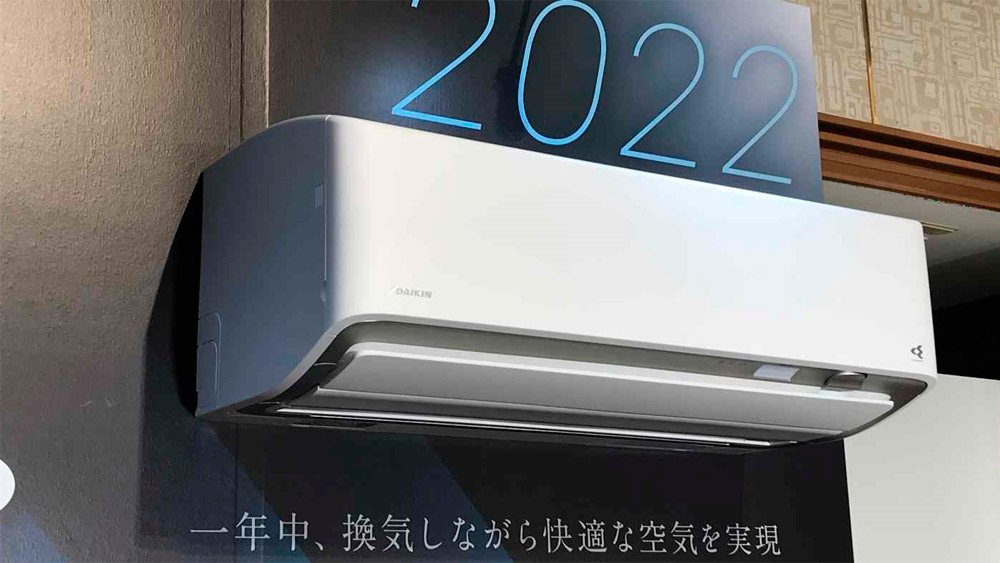 Daikin will almost completely phase out the use of rare-earth metals in its air conditioners by fiscal 2025 to avoid rising costs and potential procurement issues since China controls a large chunk of the world’s supply of the materials.

Growing demand for rare earths used in electric vehicles and wind turbines has fueled concerns that prices will rise, in addition to the geopolitical risks over supplies.

Daikin is involved in the entire process of building air conditioners, including the development of motors. Its air conditioners use 6 million motors every year, and the magnets of these motors contain rare earths such as dysprosium and neodymium to improve heat resistance and performance.

The company has discovered a way to cut usage of rare earths by at least 95%. And it has prospects for completely eliminating the need for rare earths while maintaining motor performance by improving control of inverters. Some products it will launch in fiscal year 2022 will employ rare-earth-free motors.

Daikin will keep the cost of the rare-earth-free motors the same or lower than existing products. This will help the company stabilize earnings since production costs will be immune to rare-earth price swings.

Global demand for neodymium magnets used in motors will grow 60% from the 2020 level to 90,000 tons in 2030, Daikin projects. The use of rare earths in wind turbines, telecommunications equipment and automobiles is expected to drive demand.

China essentially halted rare-earth exports to Japan when tensions flared in 2010 over Japan’s nationalization of the Senkaku Islands, which China claims as the Diaoyu, in the East China Sea. This prompted Japanese corporations to conduct research on ways to avoid the use of rare earths, and they have made strides compared with U.S. and European rivals.

For example, Toyota Motor teamed up with the government-backed New Energy and Industrial Technology Development Organization to develop motors that sharply reduce the use of rare earths.