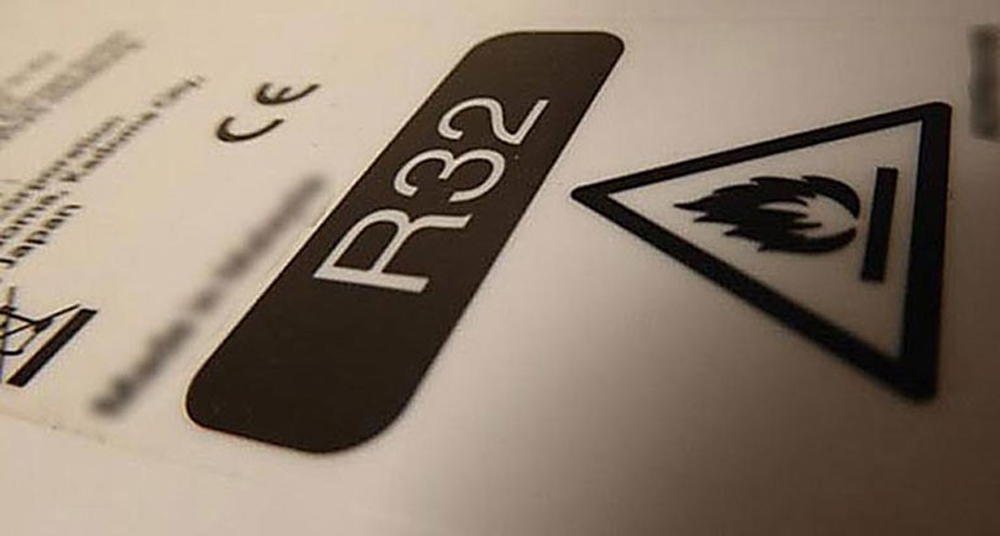 Daikin has released a further 123 patents related to the manufacture and use of R32 refrigerant in air conditioners.

Daikin’s latest announcement enables a total of 299 of its R32 patents to be used free of charge without the need for prior permission or contract.

While the patents on the production of R32 have long expired, Daikin holds a large number of patents governing the use of the lower GWP refrigerant in air conditioning systems.

To facilitate its adoption by other manufacturers, Daikin offered free access to emerging countries in 2011 for the 93 patents filed up to that time. Free access to those patents was then expanded worldwide in 2015. In 2019 it made a further non-assertion pledge to patents filed since 2011.

Daikin says it has also been improving the environment from the intellectual property side so that other companies can use R32 for air conditioners. Daikin launched its first residential equipment in Japan using R32 in 2012, and since then most air conditioning manufacturers have adopted the A2L refrigerant as a lower GWP alternative to R410A.

Daikin estimates that more than 140 million commercial and residential units using R32 have since been sold in about 100 countries around the world.

The full list of patents can be viewed here.