Chinese refrigerant prices on the rise 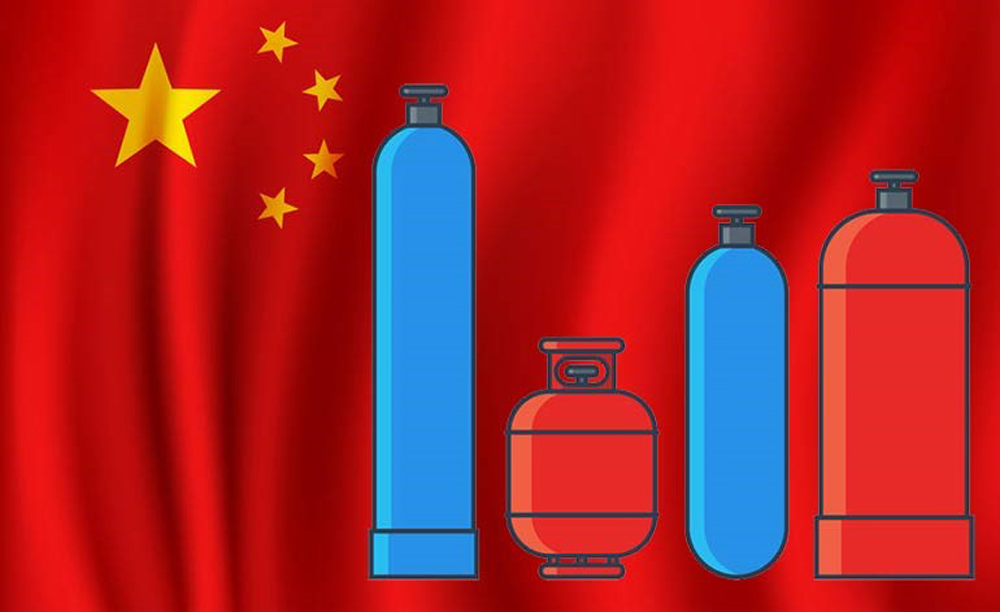 Chinese refrigerant prices on the rise

CHINA: After a period of relatively low prices, the cost of refrigerants is again reported to be on the rise in China, the world’s largest producer of HFCs.

The increases are said to be due to a combination of increases in the cost of raw materials and increased refrigerant demand.

The main raw material increases appear to be in the price of dichloromethane, perchloroethylene and chloroform which have risen sharply this month.

Prices of the mineral fluorite, a major raw material, has risen only slightly this month and is still at a lower price than last year. The price of HF (hydrofluoric acid), which is produced from fluorite, has shown a larger rise of around 11% this month, albeit from historical lows mid-year.

The news comes as the UK and Europe face a further major F-gas step-down in 2021 to 45% of the baseline.