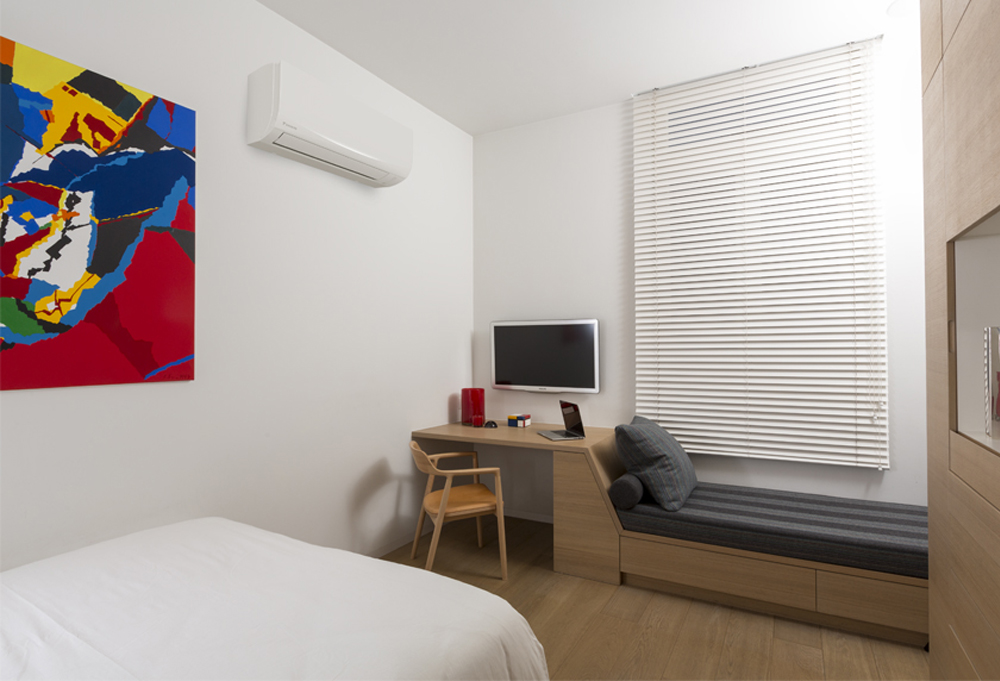 The joint venture between Daikin Industries and WASSHA capitalizes on Daikin’s air conditioners, which are known for their excellent durability, high efficiency, and low environmental impact, and on the company’s capabilities for building service networks. These strengths complement WASSHA’s expertise in payment collection technology using mobile money and business development in East Africa. Together, the two companies are striving to commercialize a subscription system in which users can use air conditioners whenever they want and pay a usage fee by smartphone on either a daily, weekly, or monthly basis. The purpose is to promote general use of air conditioners among people in income groups who previously could not have purchased air conditioners. The companies plan to first develop a business in the United Republic of Tanzania and then in the future expand the business to not only Africa but also to other immature markets around the world.

From November 2019 to February 2020, Daikin Industries and WASSHA conducted a demonstration to verify the feasibility of a subscription business for residential air conditioners in Tanzania. Currently, due to the extensive use of low efficiency, non-inverter air conditioners, air conditioner users in Tanzania pay high electricity bills. Furthermore, in this immature market, cases are often seen in which mechanical trouble cannot be resolved due to the low technical skill of the service engineers performing installation and repairs. From the results of using 20 Daikin residential air conditioners to verify customer segment and pricing structure, strong demand was seen at small stores where the presence of an air conditioner significantly influenced the customer traffic and time spent in store. Furthermore, using a refrigerant with low global warming potential in a highly-efficient inverter air conditioner solves many of the problems air conditioner users face in Tanzania and helps reduce the environmental impact. Recognizing a possible contribution to the resolution of social problems along with the feasibility of the business model, the two companies agreed to establish a joint venture to accelerate commercialization. The name of the new company derives from the word baridi, which means “to cool down” in the Swahili language that is used in East Africa, and conveys a desire to cool down spaces and create comfort.

The collaboration between Daikin Industries and WASSHA, a venture company associated with the University of Tokyo, was realized under the initiatives taken for “Social Implementation of New Value through Collaboration with Venture companies,” a theme of the industry-academia co-creation agreement concluded with the University of Tokyo in December 2018. Daikin has set aside 100 million USD (11 billion yen) for use in investments targeting global startup companies over a five-year period until 2024. Since the agreement, the two companies have established a close relationship, including a 300-million-yen investment that Daikin made in WASSHA as part of Daikin’s first project.

With the establishment of this new company, Daikin and WASSHA aim to contribute even further to the widespread adoption of air conditioning through a subscription system and undertake the challenge of creating an air conditioning culture with low environmental impact.