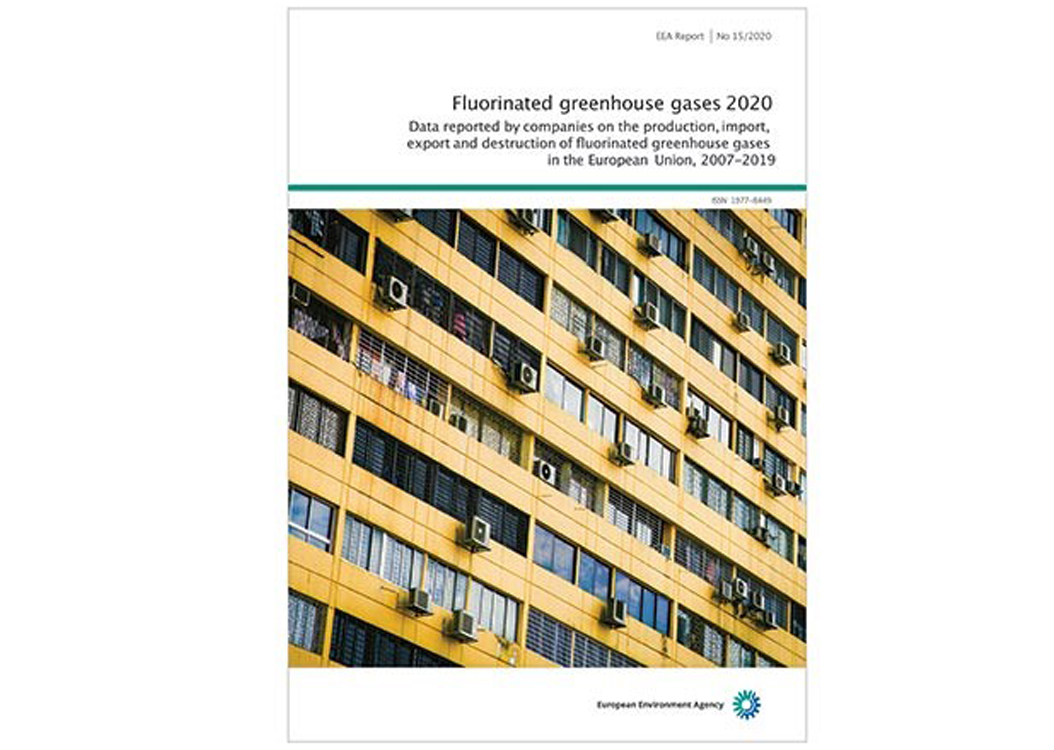 DENMARK: The quantity of HFCs placed on the European market was 2% below the 100.3MtCO2e F-gas quota limit for 2019, according to latest findings by the European Environment Agency.

While the report takes no account of illegal imports, the official figures maintain this is the fifth year in a row that the quantity of legal HFCs placed on the market stayed below the overall market limit. It’s also greater than the 1% reductions achieved in 2017 and 2018.

Total imports of F-gases to the EU in 2019 decreased by 14% compared with 2018 (19% if measured in CO2e). Most of the decrease was due to lower HFC imports, the remainder caused by decreases in imports of sulphur hexafluoride (SF6) and perfluorocarbons (PFCs).

Demand for HFCs has been decreasing with the move to low-GWP alternative and this has led to a large increase in unused quotas. Between 2017 and 2019, the placing on the market of bulk HFCs decreased by 22%. This resulted in an increase in unused quotas. The reserve of quota authorisations, built up by a number of equipment importers during 2015 and 2016, increased by 66% during 2019. The current size of this reserve is said to be five times the amount of actual annual equipment imports or 61% of the maximum available HFC amount for 2020. This accumulated reserve of authorisations reduces the overall strain on the quota issued for the following years, as imports of refrigeration, air conditioning and heat pump equipment containing HFCs will, at least theoretically, not need to be covered by the quota issued for those years.

The total supply of F-gases decreased significantly for the second consecutive year in 2019, with a 20% reduction compared with 2018. This trend reflects a 3% growth observed for unsaturated HFCs and HCFCs with very low GWPs, while HFC supply decreased by 20% in mass (22% as CO2e).