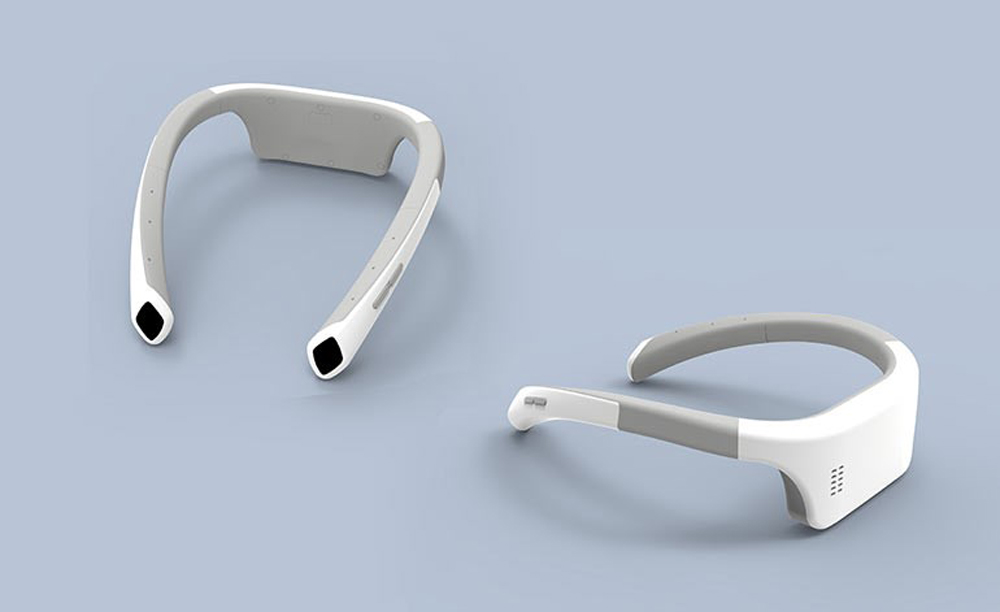 The Cooling Post reported in 2019 that the Japanese air conditioning manufacturer was collaborating with Fairy Devices, a startup company originating from the University of Tokyo, to develop the use of remote work support solutions.

The collaboration sought to combine Fairy Devices’ expertise in digital technology, such as voice recognition, edge AI, and data analysis, with Daikin’s on-site problem-solving knowledge from its worldwide air conditioning service operations. The main focus of the work was on the Thinklet, described as the world’s first smart wearable device with multi-microphone and voice edge AI technology.

Along with the investment, Daikin has strengthening the production capacity of the Thinklet and established a domestic and overseas supply system. This will enable Daikin to expand the use of the Thinklet to 13 countries including Asia/Oceania and Africa. The introduction is expected to start in April. 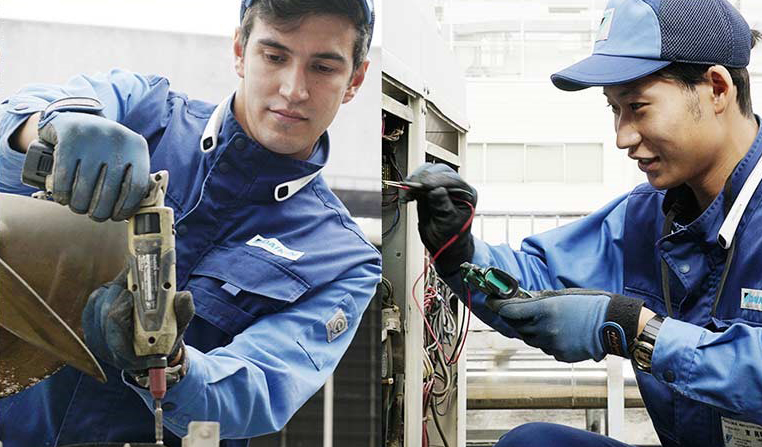 Daikin recognises the importance of service operations such as maintenance and inspection to maintain the performance and quality of its air conditioners.

The company’s expansion worldwide, especially in emerging countries, has met a major shortage of field service engineers. Daikin also sees an urgent need to quickly train service engineers around the world to improve the quality of service operations.

“We are introducing a remote work support solution that allows shallow workers to receive accurate guidance and advice from remote experts by voice and video,” Daikin says.

The Thinklet is equipped with five microphones, enabling the wearer and, for instance, an instructor to converse even in a noisy environment. It also incorporates high performance voice recognition and a wide-angle 8 million pixel video camera. It is wi-fi and 4G LTE enabled.