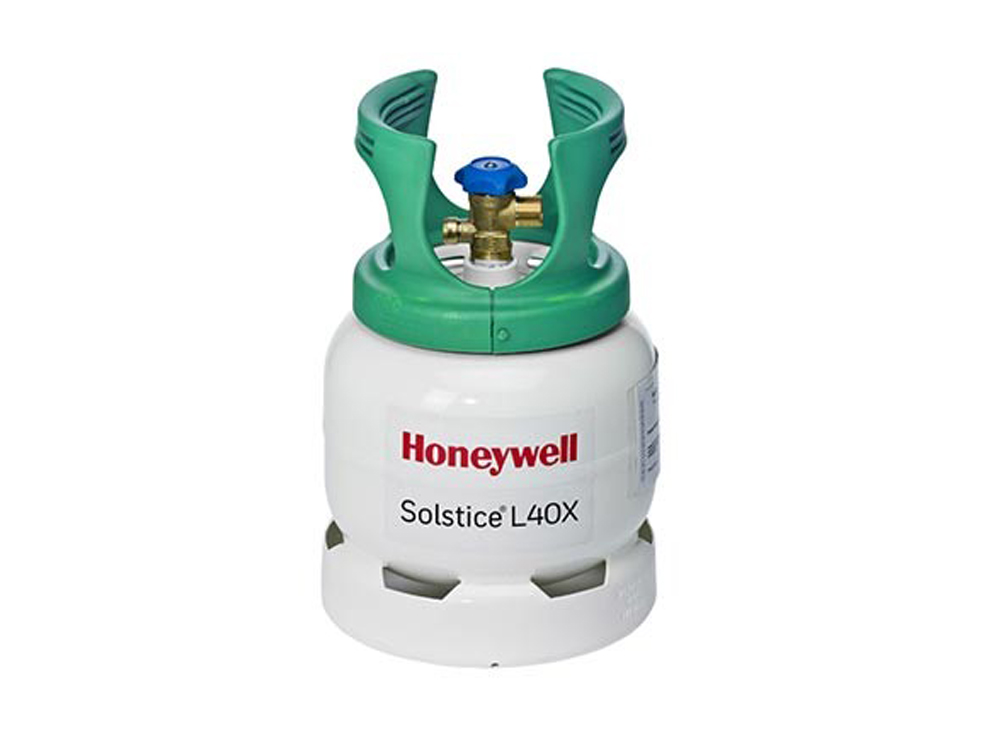 Daikin will sell the Honeywell blend refrigerant in Europe under its Creard brand name.

“Our commitment is to provide our customers products that best fit their needs, and we identified R455A from Honeywell as a safe and efficient replacement for R404A as used in various applications like the refrigerated food retail segment,” said Tobias Bargsten, Daikin Chemical Europe’s business manager refrigerants.

Honeywell’s R404A replacement for new systems is seen as a complement to Daikin’s existing A1 option, R407H, for use as a retrofit in existing or new R404A systems.

At the end of 2019, the two refrigerant suppliers agreed a similar deal for the distribution in Japan of Solstice N40 (R448A), Honeywell’s own A1 R404A alternative.

“Solstice L40X has been adopted by many OEM producers and is commercially available across Europe. With this deal, Honeywell continues its support to assist the industry in moving towards the future with environmentally preferable and energy-efficient refrigerants,” said Julien Soulet, Honeywell Fluorine Products EMEA vice president and general manager.

R455A is designed for commercial refrigeration applications, including plug-in cabinets, condensing units, monoblocs for cold and freezer rooms, heat pumps and chillers. The refrigerant is qualified for use in many leading compressor technologies, including Tecumseh, Bitzer, Emerson, Boyard and Frascold – with many other compressor and condensing unit OEMs having also approved or in the final stages of testing.