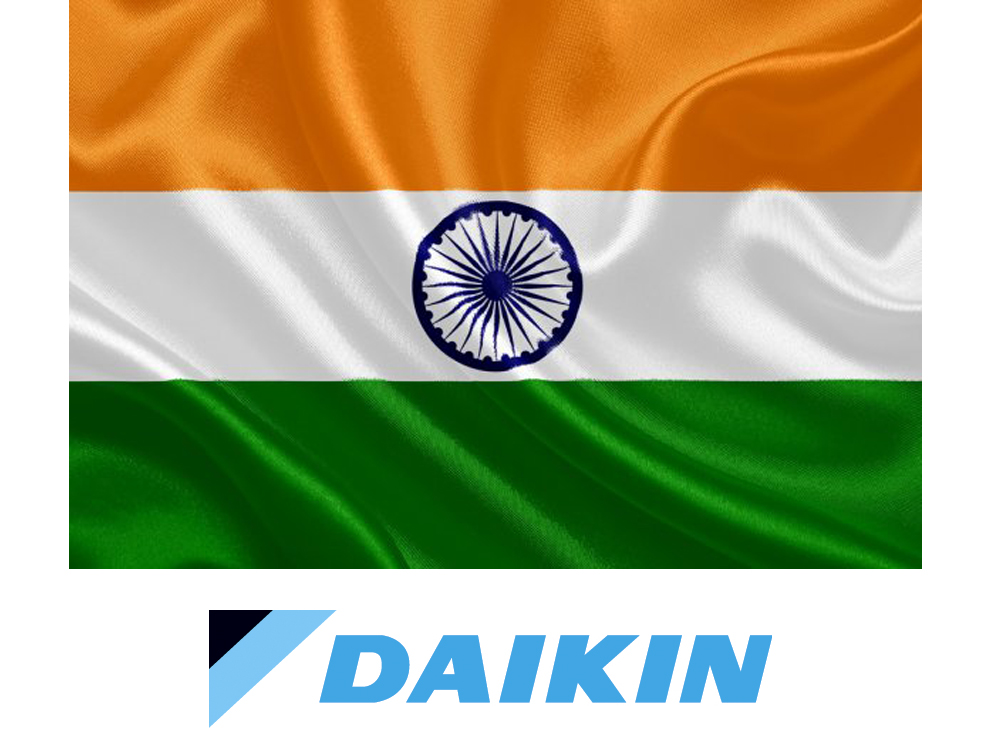 Daikin is set to establish its third air conditioning factory in India at Sri City, Andhra Pradesh, at an estimated cost of around US$120m.

Daikin is reported to have signed the land purchase deal on the 75 acre site on Friday. It is expected to start operation from 2023 and will serve both domestic and international markets.

The Japanese manufacturer first entered the Indian market in 2000 in a 80/20 joint venture with the Usha Shriram Group, a major Indian manufacturer of electrical and electronic goods. It opened its first factory at Neemrana, Rajasthan, in 2008, adding a US$48m R&D centre in 2016 and completing a second plant at Neemrana, costing $145m, in 2017.