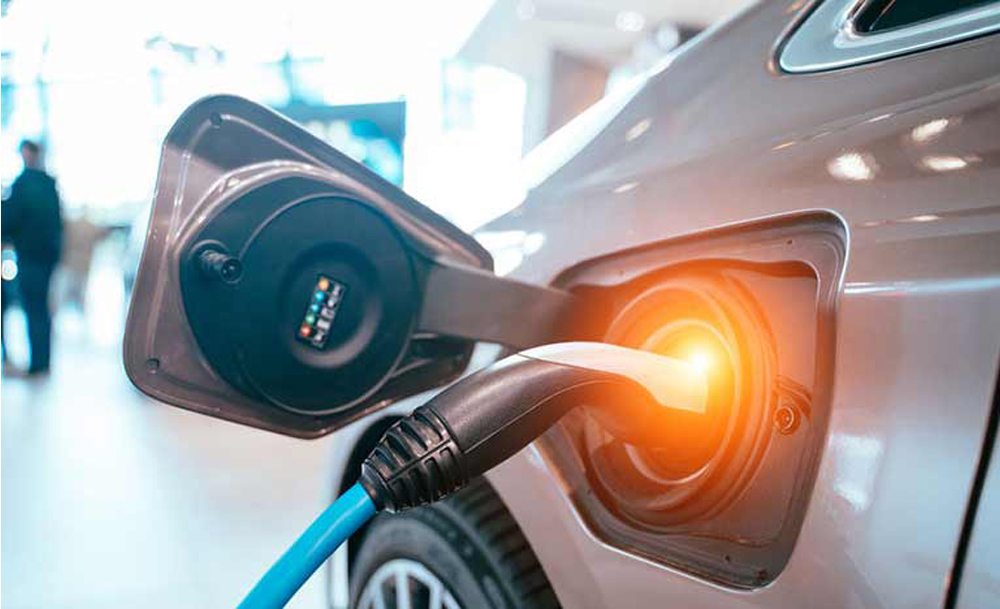 According to reports from Japan, production at the Yodogawa Seisakusho plant in Settsu City, Osaka Prefecture will start in 2027. Prior to mass production, the company will invest billions of yen to operate a test plant in 2024.

The refrigerant, which was first announced in 2021, is designed to reduce the energy consumption of heating and cooling systems in electric vehicles and thus increase the range of vehicles. Research is said to have shown that the power of R1234yf automotive heat pump system is reduced by 40% when the ambient temperature drops from 0℃ to -10℃. Engine manufacturers recognize this as a major problem in colder climates.