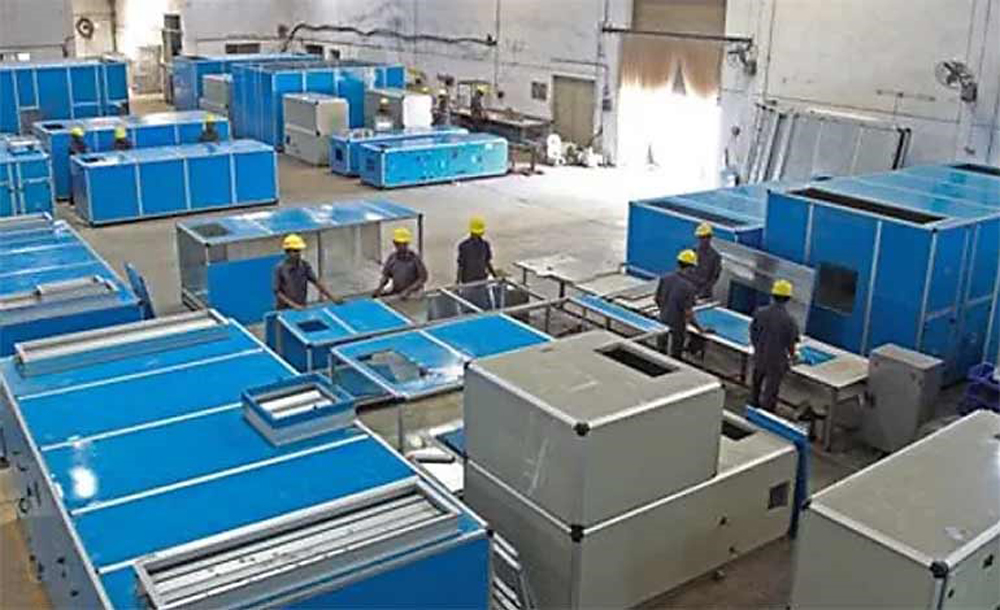 INDIA: Daikin Air Conditioning India is reported to have acquired Citizen Industries, one of the leading Indian manufacturers of air handling units.

According to the Japanese news agency NNA, Daikin has acquired 100% of shares in the company is headquartered in Navrangpura, Ahmedabad, in the state of Gujarat. It manufactures  from a 5,000m2 plant in the same city and operates a second plant in Bangalore.

Citizen Industries is said to produce around 25,000 air handling units per year, with sales of approximately US$15m.

Daikin currently operates two factories in Neemrana and has been widely reported as planning a third manufacturing unit in South India.